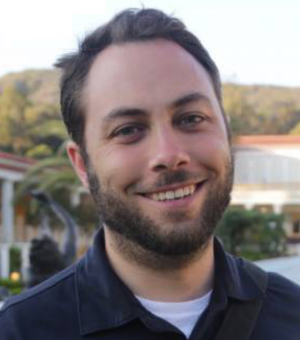 Dr. Daniel De Haan is a Research Fellow of the Ian Ramsey Centre for Science and Religion at the Faculty of Theology and Religion, University of Oxford. He is the principal investigator for the Conceptual Clarity Concerning Human Nature project sponsored by the Templeton World Charity Foundation and hosted by the Ian Ramsey Centre. He is also working on the Renewal of Natural Theology project directed by Professor Alister McGrath.

Before coming to Oxford, De Haan was a postdoctoral fellow in the Faculty of Divinity at the University of Cambridge working on the neuroscience strand of the Templeton World Charity Foundation Fellowships in Theology, Philosophy of Religion, and the Sciences Project, directed by Sarah Coakley. During this postdoctoral fellowship, he conducted research on the intersections of theology, philosophy, and neuroscience in Lisa Saksida’s Translational Cognitive Neuroscience Laboratory in the Department of Psychology, University of Cambridge.